Hello my fellow bloggers. I hope everyone has found their way back to some kind of normalcy. Last month, for the first time since the pandemic began my husband and I finally decided to eat out. We chose Cracker Barrell. After a year of no eating out. It was nice. I have to admit, it was a bit unsettling being among fellow diners. People are not as friendly. They kind of look at us rather suspiciously, with and without a mask. Both of us have now received our second vaccine, but we will continue to avoid crowds. For a little while longer.

Hey! People are still getting sick. And it has hit closer to home. At the beginning of April, my niece in Kyle, and her fiancé both came down with COVID. They had to send their three children to their dad’s for three weeks. They were both really ill. My younger sister, who had only received the first vaccine, had to take care of them. So, she had some protection, but she was not taking any chances. She took all the necessary precautions. There were a few days where she did not feel well, but she got tested and it was negative. Praise God! I thank God they are doing better today. Also, a friend lost two siblings back to back to COVID – just in the last three weeks. He’s brothers both lived in El Paso. He and his wife are also vaccinated, but also not taking chances.

We are planning a trip in June to go visit my in-laws in NC. They are in their late 80’s, in good health, but we did not want to take any chances with their health or ours. So the vaccine was a must. As in all things, we trust God for our health. This COVID virus continues to mutate so what the future holds for all of us is in God’s hands. We pray for His grace and His mercy. We trust science and medicine to do good by us, but God is the ultimate physician and the giver and taker of life. And He is always working things out according to His will.

Daily, I remind myself that God is always up to something. I don’t have to understand it. I just have to trust in the goodness of the God I serve. The Scriptures say,

“For who has known the mind of the Lord? Or who has become His counselor?” “Or who has first given to Him and it shall be repaid to him?”

For of Him and through Him and to Him are all things, to whom be glory forever. Amen.

And that’s not always easy. I find it extremely disturbing that evangelicals continue to deny the seriousness of the virus. They refuse vaccination. They continue their downward spiral into the abyss of paranoia and deceit.

“Do not be deceived, God is not mocked; for whatever a man sows, that he will also reap.”

Too many pastors and their followers are still aggrieved over the loss of their earthly leader – the man who was going to end abortion, and restore the traditions of men. To may people claim to be prophets. I tend to be a bit skeptical when people say, “God told me…” These people have really gone over the edge. Rather than spur fellow believers toward the cross, toward Jesus Christ they spur them on to reject the results of an election that is over and done with.

We have a president. He is a president that is not constantly tweeting out his rants, or tearing people down. We have a president that has brought dignity back to the Office of the President. As for integrity, well every leader must deal with his own conscious. And every four years the voters decide if he or she has done a good job. In the end Scripture tells us, “So then each of us shall give account of himself to God (Romans 14:12).”

And let us not forget “Let every soul be subject to the governing authorities. For there is no authority except from God, and the authorities that exist are appointed by God. (Romans 13:1).”

So, for now, as believers we trust that God – is working things out according to His will. His plan for man has been in the works since the beginning. Has He changed His mind? Is His plan thwarted by the unbeliever? I don’t think so.

“So he prayed to the Lord, and said, “Ah, Lord, was not this what I said when I was still in my country? Therefore I fled previously to Tarshish; for I know that You are a gracious and merciful God, slow to anger and abundant in lovingkindness, One who relents from doing harm.”

Free Promotion going on NOW on my new title!

FINALLY! I have completed my new book. The Kindle version is now available for download.

The print version will be available within the next few days.

Yea, though I walk through the valley of the Shadow of death

Promotions on my other books starting this week! 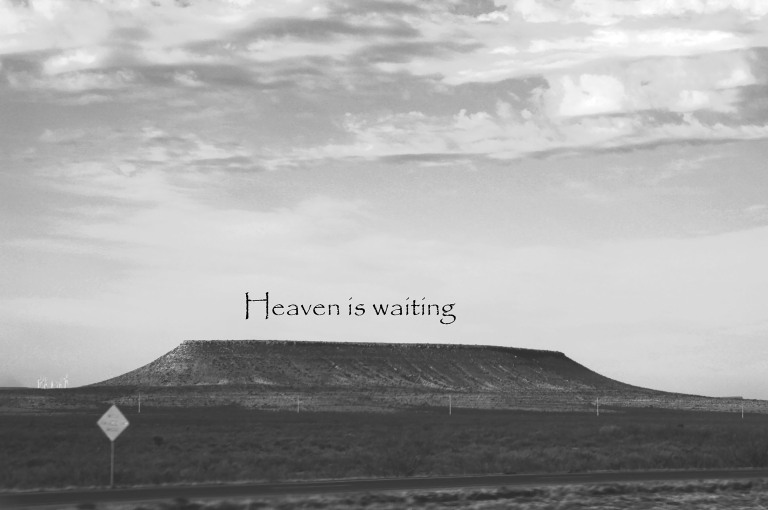 The leading Christian magazine helping you connect with God, Culture and Life